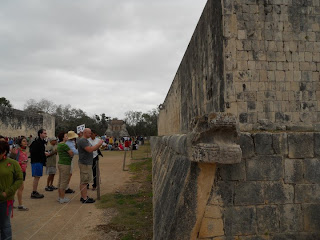 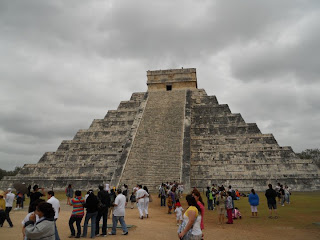 Architectural acoustics is described as the science of noise control within buildings. They are most often found in opera houses, concert halls, room acoustics, recording and broadcast studios, home theaters, and listening rooms used for media playback. There are two important factors when looking at architectural acoustics; inter-space noise control and interior space acoustics. Inter-space noise control is the science of controlling the transmission of noise from one building to another. These would include acoustic ceiling panels, doors, windows, flanking, ducting, etc... As for interior space acoustics, this is described as controlling the room's surface based on the absorbing and reflecting properties of the sound being played. The sound reflections are what creates standing waves that produce natural resonances that can sound pleasurable or annoying to the listener. These reflective surfaces are angled in such a way to provide good coverage of sound for the listeners in particularly a music hall.
Other factors that we talked about in class include the intimacy time, in which when the sound is first released and is first reflected off that source. Bass ratio, which are the very low to medium frequencies that are being reflected into specific surfaces. Lastly, the spaciousness factor, which is what fractions the listener indirectly receives.

Two amazing example of architectural acoustics I experienced first hand were in Chinchen-Itza in Mexico. The first site is the ball court. It is 545 feet long and 225 feet wide, it has no vault, no discontinuity between the walls and is totally open to the sky. Each end has a raised "temple" area. A whisper can literally be heard clearly from one end to the other. The sound waves aren't affected by the wind at any point of the day or night. Archaeologists that discovered the area couldn't determine the acoustic principles of the design and still to this day is unknown.
The other example in the same place would be the architecture of the pyramid encodes precise information regarding the Mayan calendar. Each face of the four-sided structure has a stairway with ninety-one steps, which together with the shared step of the platform at the top, add up to 365, the number of days in a year. These stairways also divide the nine terraces of each side of the pyramid into eighteen segments, representing the eighteen months of the Mayan calendar. If you stand directly in front of pyramid and clap or make a sound, it immediately reflects the same sound back to you. Also if someone were to go to the top of the pyramid and talk, you could hear them as if they were standing right next to you.