You Taste What You Touch

Taste among humans is influenced by a multitude of things—smell, sight, sound, and even touch. Touch is a sense in which most people probably don’t realize just how much touch alone can influence the way we perceive food. One particular example is how Linda Blade struggles with consuming leftovers that contain any meat product. Though this sounds silly, it’s more than likely that lots of individuals struggle with similar issues.

This particular example has encouraged me to explore that of sensory processing disorders (SPD) and how that pertains to eating disorders. SPD “occurs when the brain has difficulty processing information through the senses” (Lyons). As demonstrated throughout this chapter, the way individuals perceive food is influenced significantly by all of the senses and so, when one sense is not processed successfully this can cause significant impairment to how much an individual may enjoy food. Eating disorders are a topic that has been widely spoken about in recent times and SPD relates to eating disorders in a variety of ways. According to Lyons: “Eating a meal is a complex sensory experience consisting of foods with ranging appearance, odoros, textures, and tastes, as well as other individuals who contribute to conversation and hearing senses during meal time” (Lyons). This information corresponds with Rosenblum’s See What I’m Saying and how taste is influenced by all the senses.

Research suggests that eating less than 10 foods and experiencing significant difficulties in trying new foods may propose that an eating disorder is emerging. Touch relating to food includes texture, temperature, irritants in the food—such as spicy foods—and these all influence an individual when determining if they find a food pleasant or not. Sensory specialists work with individuals to encourage them to approach foods from different perspectives. Though SPD and eating disorders can exist independently of one another, there is significant increase in dual diagnosis rates. Exploring further connections among these two diagnoses may be beneficial in finding ways to incorporate new foods into an individual's diet while making the experience as pleasant as possible while also eliminating the negative reactions as much as possible.

For a real life example of living with SPD regarding foods, I found this video to help explain it from the perspective of a mom who deals with SPD every day. https://www.youtube.com/watch?v=KJxX8I3dx8g. 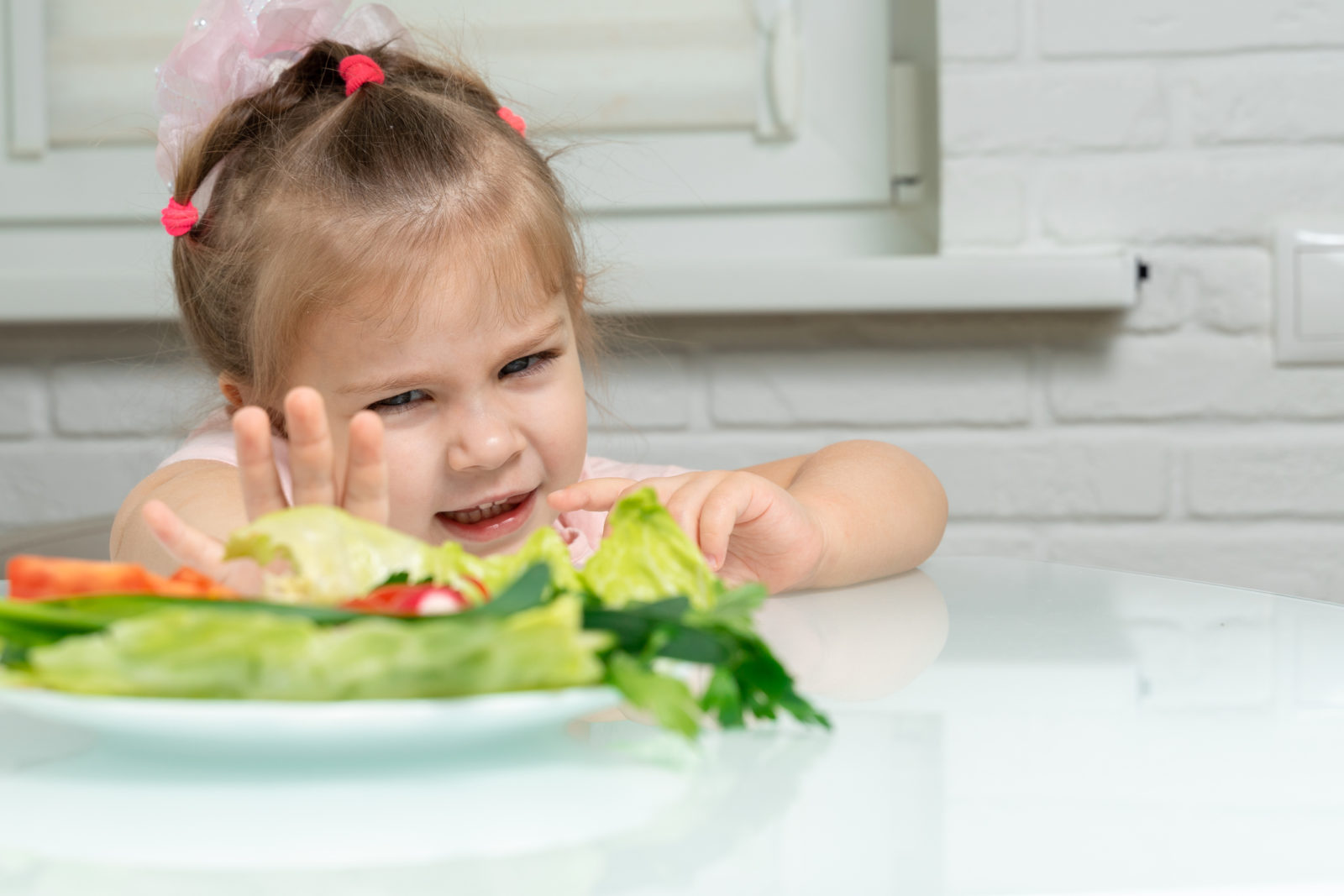