Déjà vu (“already seen”).
…..I walked into campus police building to pick up my lost notebook, and thee it was - an overwhelming feeling of  “I –swear-I’ve-been-here-before”!.....
It happened to me a few times before – I could remember the place, the scene, or the smell but couldn’t pinpoint and describe how and why.
Psychologists call this phenomenon “déjà vu”.  A lot of people experience that phenomenon but no convincing explanation exists.
There are some theories of why and how déjà vu happens. One of these theories states that when our memories are being stored, the brain knows that some memories could be similar to each other. The brain also knows that it is very important to distinguish memories that can be similar but not identical. This brain’s ability is called pattern separation.  So, a “glitch” in pattern separation system can lead to perceiving new experience that is similar to some older memory as almost identical causing the sense of deja vu.
Other theories propose “brain disconnect”, “source amnesia”, and “inattentional blindness” as possible explanations for déjà vu phenomenon. 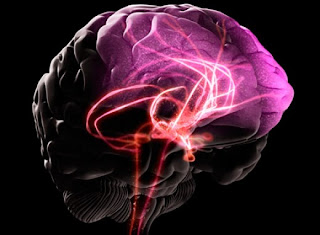