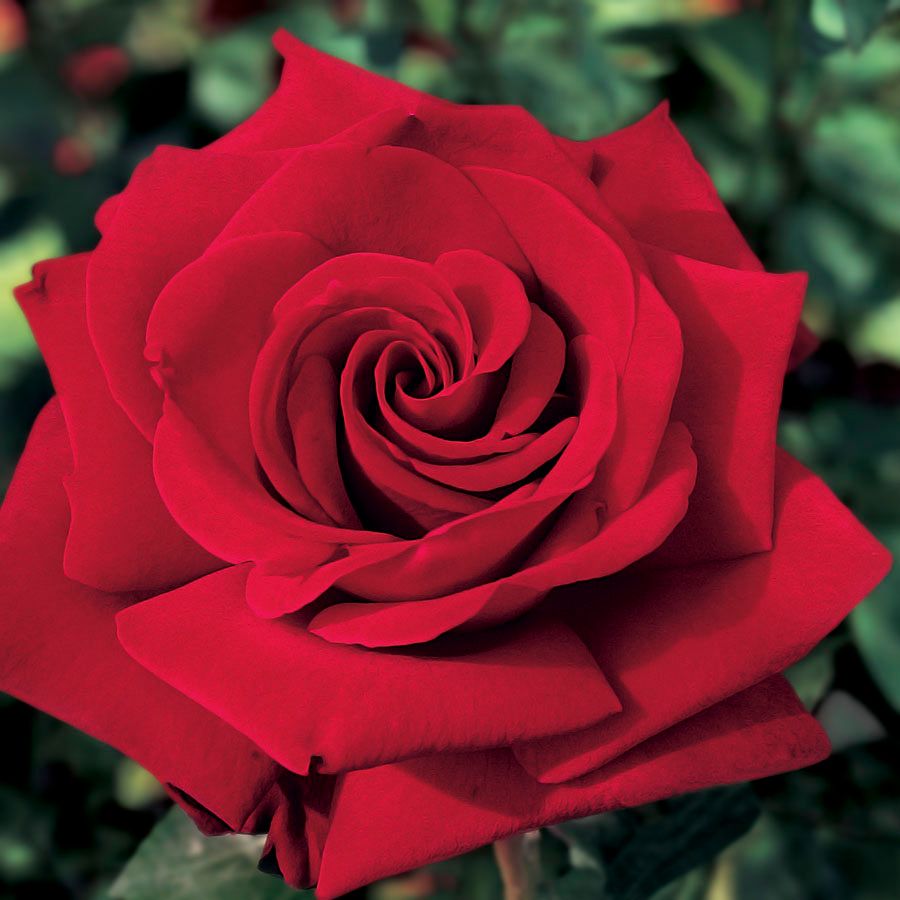 My last post will be about odor. I have experience many time when I can smell something but can not connect it to a center object. According to “sciencemag” people can detect a trillion smells however it can get complicated to distinguish from each other. The three smells that a person is easy to detect from each other is a rose, fresh cup of coffee and a wood fire. While typing this I was able to recall the odor of each three of them. The information given in the article is very similar to what chapter 15 says about odor. This site also states that people could tell the difference between odors according to four different qualities fragrant, acidic, caprylic and burnt, along with a nine scale. That gives us 6,561 distinguishable smell, which was later rounded up to 10,0000. The information given on this site connects with what we spoke in class regarding different odors. As we mentioned in class we make connections from what we know to figure what something smells like.

Posted by sara victoria at 9:57 AM