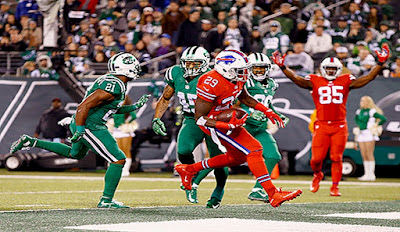 On November 12, the NFL debuted its new "Color Rush" jerseys on a Thursday night football matchup between the New York Jets and the Buffalo Bills. The Jets, who have a green and white team colors wore jerseys that were all green. The Bills, who have red, blue, and white team colors wore jerseys that were all red.  While the jerseys were extremely colorful and vibrant, the Jets vs Bills game ended up being a disaster for colorblind people who suffered from Deuteranopia, in which they can not tell the difference between red and green.  The NFL has since stated it would work harder in the future to accommodate the fans who are colorblind. 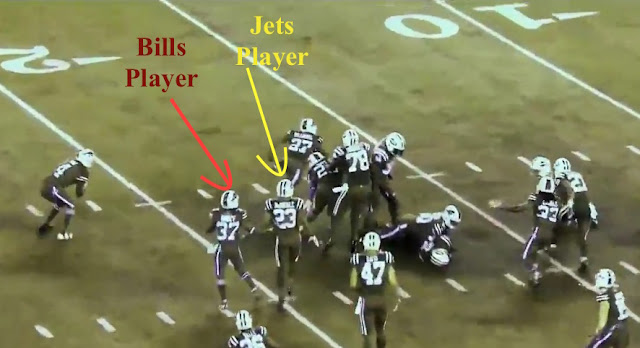