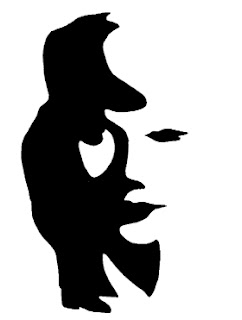 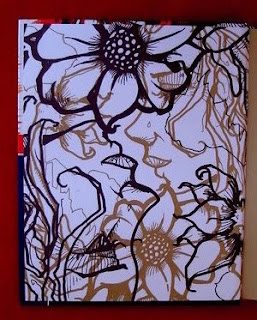 I chose a picture that represents Gestalt's Figure-ground Separation. Figure-ground Separation is when the perceptual separation of an object from its background. When you look at the environment, you look at it as a whole picture, not separate parts. There are images in the environment that people are aware of in a particular moment, which would be the figure. Images that people do not attend to or are not aware of make up the ground. For example: The figure is what a person is concentrating on. Gestalt psychologist were interested in determining the properties of the figure and the ground and what causes us to perceive one area as a figure and the other as ground. One property of the Figure-ground Separation would be reversible figure-ground. Reversible figure-ground originated from the thought of patterns, which was introduced by a Danish psychologist Edgar Rubin in 1915. I found artwork from an artist which represents both Gestalt’s and Edgar Rubin's ideas. Below are also other pictures showing these same ideas.